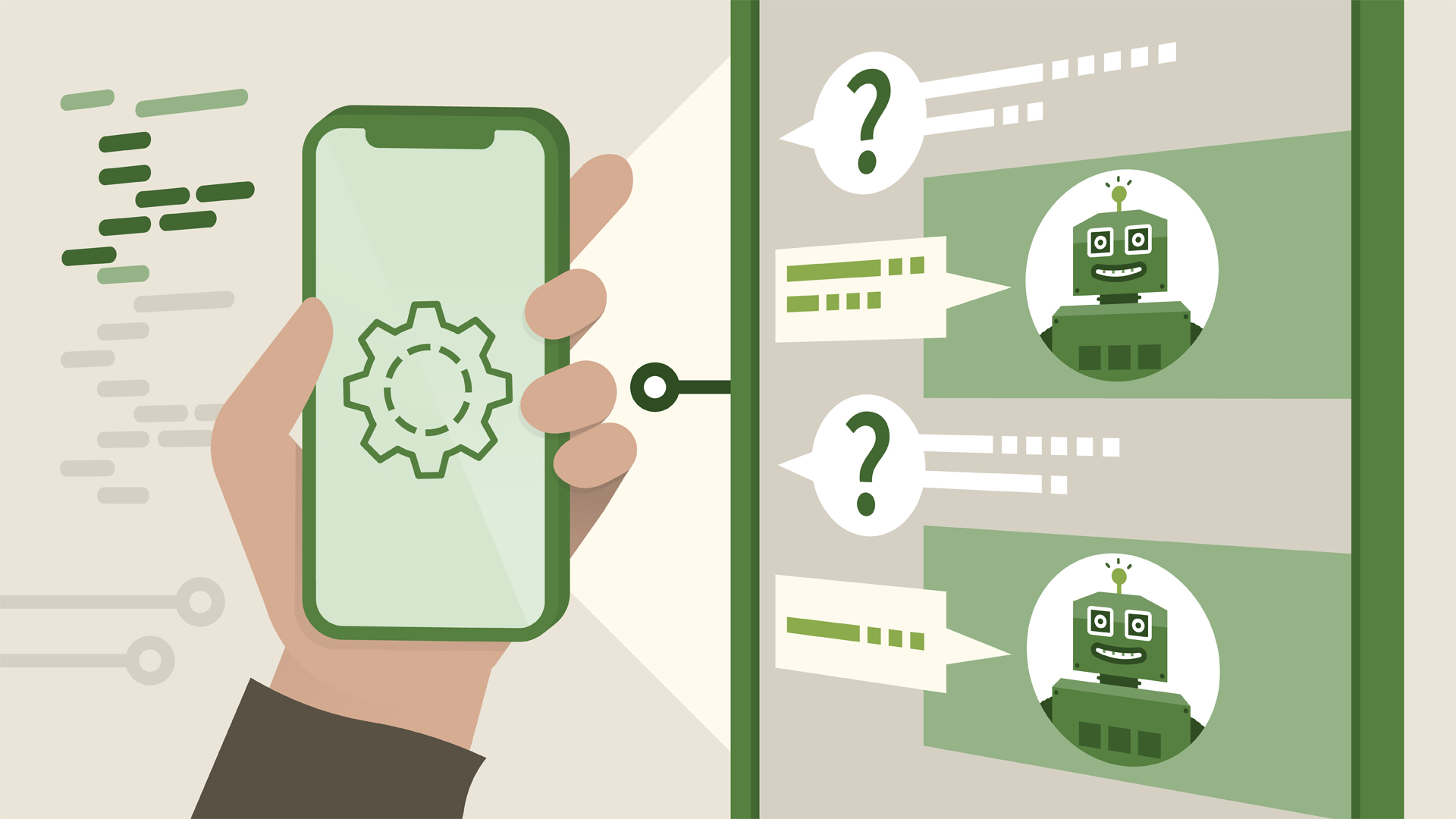 It is becoming increasingly popular to say that chatbots have failed and are overhyped.

While it is true that in many cases expectations from chatbots significantly exceed the results on the ground, the anticipation of chatbots’ demise are somewhat premature.

One of the main problems for chatbots is that the market is inundated with low quality solution providers who deliver low quality results. This happened because conversational AI seems to have low entry barriers. Unlike other recent technological darlings such as space technology or renewable energy, conversational AI is purely software and therefore does not require vast sums of initial investment.

What this approach is missing however,  is that conversational AI, in addition to being a software, also requires an accurate understanding of how language works. And there is a limited number of people in the world that do have such understanding.

When conversational AI is delivered by AI experts who understand the way human language works, the results are good and convincing, just as how you would expect them to be.

Suffering from unsatisfactory product quality is a common problem for many new and emerging industries.  The rules of the market dictate that most of the low quality players will eventually disappear. Poorly created chatbots will therefore not be around for too long.

See how a chatbot will help your businessnmodes.com

How AI is changing the work landscape

"For better or worse, robots are going to replace many humans in their jobs,” says analysts from BBC, and the coronavirus is speeding up the process. Consumer preferences are evolving and recently consumer behavior demonstrates that we as a society have become more tolerant accepting of using automation in our daily routines.

In the professional workspace, most if not all companies have moved towards working from home. Given the unprecedented times, recruitment, the employees management, and the corporate governance processes and communication have moved online. As a result of pandemics many companies are experiencing hiring freezes, but many others have moved their recruitment efforts online. A few companies have begun piloting recruitment with the help of artificial intelligence. They are now leveraging AI to conduct online interviews and assessments and deliver data back to the employer. Now more than ever, companies are realizing the importance of moving towards a remote-friendly workforce. Being able to scale human capital on a larger scale online has definitely been accelerated recently.

I know for myself, as a current student who recently had their internship offers rescinded due to COVID-19, I’ve put myself back into the market. I’ve seen both small businesses and corporations utilize screening questions, video pitches, and unique riddles to test students’ critical thinking and how they fit into the company culture. This experience in itself has been revealing – after so many years of in-person interviews to suddenly having to emulate the same energy online or via video. Given the adjustment, at times it definitely felt unnatural to sit in front of my computer camera and pitch myself or answer video questions. However, going forward, I can see how automation and online platforms will become more explored given the time it saves and the bias it could remove during the recruitment process.

Yet it is not just a change in the recruitment process that we are seeing. The customer service environment, as I have seen first-hand, is under large stress. One of the first calls I had made was to an online retailer, to try and put in a return order. What seemed to be an idea that everyone else had as well, I was put into a queue that lasted more than 30 minutes. After hitting that 30-minute mark, I gave up and put off the task for a later date. Now, a month later, more and more companies are adopting chatbots and artificial intelligence into their customer service processes. These companies are beginning to provide information in a more efficient manner, and with less human capital.

Moving forward, in the next few months and post-COVID-19, it would be interesting to see which companies are focusing more on their digital transformation efforts. I believe that a larger number of universities and educational institutions will partner with tech companies to help digitize their working environments. And private businesses will continue to implement some of the already existing practices and produce products that cater to the remote working lifestyle and online interactions.

Beware the lure of crowdsourced data

Crowdsourced data can often be inconsistent, messy or downright wrong

We all like something for nothing, that’s why open source software is so popular. (It’s also why the Pirate  Bay exists). But sometimes things that seem too good to be true are just that.

Repustate is in the text analytics game which means we needs lots and lots of data to model certain  characteristics of written text. We need common words, grammar constructs, human-annotated corpora  of text etc. to make our various language models work as quickly and as well as they do.

We recently embarked on the next phase of our text analytics adventure: semantic analysis. Semantic  analysis the process of taking arbitrary text and assigning meaning to the individual, relevant components.  For example, being able to identify “apple” as a fruit in the sentence “I went apple picking yesterday” but to  identify “Apple’ the company when saying “I can’t wait for the new Apple product announcement” (note:  even though I used title case for the latter example, casing should not matter)