The Automation Is Coming

A close look at the history of humanity leaves us with no choice but to admit that the majority of jobs as we know them now will be transferred to automated systems. This is part of the technological and scientific progress our civilization is undertaking and it is irreversible.

The essence of artificial intelligence is massive, intuitive computing power: machines so smart that they can learn and become even smarter.  The machines are becoming quicker and more nimble. They cover wider range of conversation topics. They now connect to robotic systems and online interactive systems. There is literally very little they cannot, or will not be able to, do as applied to industrial workforce.

With all the good that’s going to come with automation, we are suddenly faced with a new problem: the elimination of many low and middle class jobs. Many jobs that have already been severely impacted by computers (manufacturing, administrative support, retail, and transportation) will continue to diminish. In the nearest future routine-based jobs (telemarketing, sewing) and work that can be solved by smart algorithms (tax preparation, data entry keyers and insurance underwriters) are most likely to be eliminated.

What to do? It is fruitless to fight automation, we need to find ways to work with automation rather than against it.

The solution is to become more creative as species. Creativity is the natural advantage of humans over machines. Automation is about to change the course of the world, it’s going to be a great disruptor and impact the workforce like nothing we’ve seen before. We can sit around and gradually become obsolete, or accept the challenge and use the tool of creativity, which we are in unique possession of, to maintain our superiority.

Take Advantage Of Our Free Offers 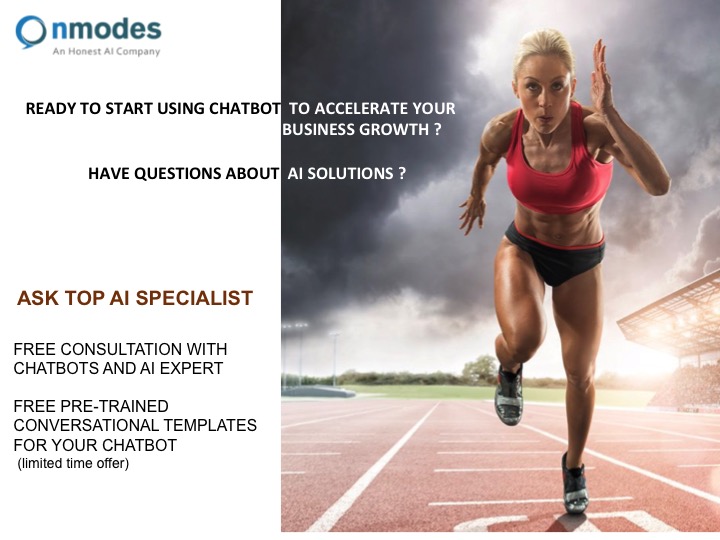 In its very essence social marketing is based on one simple foundation - give first, take later.

This concept of giving to the community is hardly possible to overestimate. It defines the way social networks operate and goes even deeper, to the basic principles of social interactions among humans.

In fact it is a much healthier foundation for business than traditional one, based on advertising.

Yet it runs contrary to what many entrepreneurs and business people perceive as a proper marketing approach.

Traditional marketing, such as billboards, radio ads, posters, banners, emails blasts, etc is based on two principles, a) the statistical law of big numbers, aiming to reach out to as large audience as possible while knowing that only a small percent would become interested, b) message of self-promotion and self-advertisment.

Social marketing negates both of these principles.

Social marketing is personal, it operates individually, and in a personalised way. Which makes perfect sense from a common perspective. Would you rather be bombarded by the generic ads that in most cases have nothing to do with your interests and desires, or approached on a one-on-one basis with a chance to discuss your specific needs?

Social marketing is directed towards promoting the interests of others, not yours (or your business). Again it makes sense as we are a social species, we live in societies and rely on communication. The most successful communication strategy is the one that takes care of the needs of your communication partner.

But is it scalable?