Artificial Intelligence of Chatbots: What Do You Need to Know.

While Chatbots have been around for a little while now, their presence is more noticeable thanks to Facebook and Microsoft’s recent advancements.

Initially customers complained about the robot-like experience and the limited functionality of first generation bots and rarely found them useful. The customers were skeptical about how valuable in practice chatbots actually are, which has left recent AI vendors like nmodes with the task to combat the leftover stigma from the poor customer experiences and shortcomings of these initial offerings.

We’re all used to calling into a contact center and punching numbers into a menu to be routed to the correct agent or service to address our needs. Interactive Voice Response solutions (IVRs) drive this interaction and are basically If/then routing trees that “listen” to the digit entered and “transfer” the user to the appropriate next step. While tremendous advancements in technology have brought voice recognition capabilities, those first generation IVRs were all about automated actions based on prompts.  Enter your account number, press 1 to speak to an agent, etc…

The first generation Chatbots are just like an IVR. They can respond to prompts to progress through a predetermined process or display some canned information like pricing, a contact number, route to an agent, etc., but that was about the extent of it. Still 1stgeneration Chatbots came with 4thgeneration expectations. While these basic functions have tremendous value to a business, the customer expectation is very different when dealing with a phone call vs. a chat session. Consumers have experienced IVR routing for decades whereas chat is still relatively new and is perceived as a conversation with a person, rather than interacting with a machine. Add on the fact that many vendors and consumers mislabeled Chatbots as Artificial Intelligence in the beginning and the expectation of a dynamic, responsive customer experience is even greater.

So it’s no surprise that customers were less than impressed with “Artificial Intelligence” that could only display simple answers and basic information. We were expecting Hal from 2001: A Space Odyssey or KIT from Knight Rider, and we got a pixelated PONG instead.

The beauty behind true Artificial Intelligence is its ability to recognize the context of a conversation and respond with relevant, contextual information dynamically. A customer can now “speak” to technology the same way they would hold a conversation and the AI has the ability to “read” the customer’s intent to provide information quickly and efficiently. No more are you limited to a set of canned responses. The AI can reach in to a wider array of relevant information to craft unique responses based on any number of criteria. While in most cases AI is still limited to a few topics per use case, the technology is growing quickly, making almost daily improvements in functionality and customer experience.

What is even cooler is that the longer the AI is deployed, the more it “learns” and improves the speed and quality of responses. So while the scope of AI interactions is limited at first, the maturity curve is quick, delivering an ever-improving customer experience without having to invest in additional people, processes, or technology. It really is like a “growing up” of technology, right before your eyes.

Meet Eliza, the Mother of AI

Meet Eliza, the Mother of AI..

Today, Artificial Intelligence seems to be the buzz of every major enterprise. Salesforce is formally announcing Einstein this fall, IBM has worked on Watson for years now, and after 20 years of working with AI, Microsoft has made a few attempts to bring the technology to the market. With all this activity, you may be asking yourself what kind of impact AI will have on you and your business, and where you might want to look to investigate the possibilities Artificial Intelligence represents.

Before we discuss how AI will impact customer support and consumer experience, and how you may leverage it in your contact center, I thought it would be fun to take a look where AI got its start.

The term AI was coined by computer scientist John McCarthyin 1956 who subsequently went on to create the Dartmouth Conference to advance the ideas and technologies associated with machine intelligence. While this collective of thought leaders and scientists made huge advancements through programs at MIT and others, most of their work was only circulated in academic fields.

Not many people were aware of Artificial Intelligence, how it worked or its potential uses, until around 1964 when MIT computer Scientist Joseph Weizenbaumwrote Eliza, a program based on Natural Language Processingthat was able to successfully question and respond to human interactions in such a way as to almost sound like a real human being. Eliza, with almost no information about human responses was able to use scripts and pattern  matching to simulate responses that might occur between two people.

The most famous of these simulations, highlighting  AI ability to intersect with modern needs and technology, was DOCTOR. DOCTOR was able to question and respond to a human in such a way so as to almost sound like an actual psychotherapist. As the human subject made statements, DOCTOR asked questions and made statements relevant to the conversation as if it were a present and conscious being… almost.

Over the years  computer scientists, whether academics or industry professionals,  have worked tirelessly to improve upon these developments with the hope of delivering a computer program capable not only to ask and respond, but to understand the context of a conversation. A program that can relate relevant data to responses, thus providing value to the human it’s conversing with, while helping to chart the course of the conversation, just as if you and I were talking over a cup of coffee or across a conference room table.

Why is this important, you may ask? With the introduction of Chatbots, we began to see some of the potential in Artificial Intelligence. Companies could now front-end customer chat interactions that allowed the company to be more responsive to its customers while shortening wait times and deflecting inquiries from the call center, which as we all know are hugely expensive.

The one problem with Chatbots? Customers hated dealing with limited technology that was cold, often incorrect, and frustrating. People are accustomed to dealing with the cold, sterile nature of technology when they type numbers in a phone to be routed but expected a human to be chatting with them. These negative experiences have made a number of companies a little gun shy about implementing true Artificial Intelligence. The last thing a business wants is a customer complaining, especially on Social Media, about a poor customer experience due to a bad interaction with technology.

There is a significant difference between Chatbot technology and true AI, consequently the outcomes and customer experience are proving to be very different. Where a Chatbot is more like an IVR, answering simple questions and routing customers to the correct agent, Artificial Intelligence is aware of the conversation and able to present relevant responses, thereby providing a faster response and shorter customer interaction times and better customer service. I mean, if Eliza’s DOCTOR could simulate a psychotherapist in 1964, what can AI do for your contact center in 2016?

AI unmasked: How is nmodes different 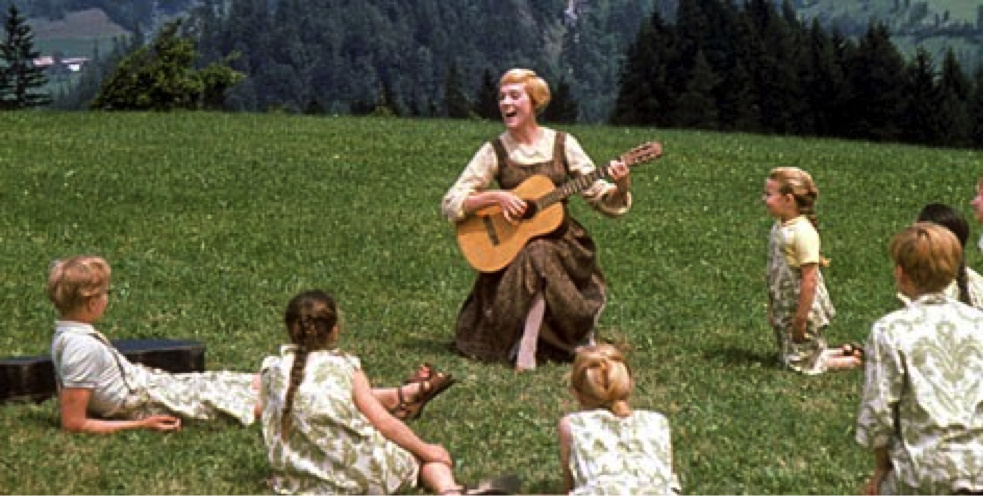 nmodes is the only platform offering businesses their own AI that represents their brand. Other platforms are one-size-fit-all solutions that make it difficult for businesses to let AI know their sales process, customers, product details. nmodes gives every company an AI assistant that knows their business and grows together with it.

In addition, nmodes AI is laughingly easy to use - there is no need to be technically savvy because all communication happens in natural language.

Also, nmodes platform offers data privacy better than any other AI solution. nmodes unique architecture makes us the only conversational AI company that does not own customers' data.

Why long-term success of your business depends on conversational AInmodes.com
learn how nmodes technology is uniquenmodes.com
READ MORE