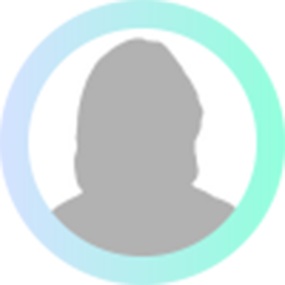 1. Mental, or psychological, state of your team is important: you can put so much pressure on people before they crack. Brazil players didn’t become unqualified professionals overnight. They failed because they were overwhelmed by their country’s expectations, distorted sense of history, and the right to win considered divine. They were too emotionally charged, not in the proper state of mind to compete. So better keep calm, relaxed atmosphere in your team even before launch, or important deadline.

2. Manage customer expectations. Brazil were ramping them up unreasonably. Aggressive messages like the 6th[title] is coming, statements by their coach about two more steps to heaven massively backfired by creating an unhealthy emotional frenzy in the society, which in return influenced the players (see 1.)

3. Logic, organization is the key to successful execution. Germany are not a great team. But they are very well organized. They had a detailed game-plan where every team member knew his task and several different scenarios where prepared. They were able to adjust when the situation on the field changed to squeeze maximum advantage. Sounds simple? That’s because it is.

These are early days for travel bots. They mostly specialize in customer service, customer information and sometimes online booking. Advanced AI technology is good and getting better by the day, but it does not replace a person. And that's unlikely to change for a while.

In order to create a positive and enjoyable experience it is imperative to have a clear understanding of what bots do well and what they don’t.

One area where they have clear advantage over humans is response speed. Using bots makes your travel business scalable. Bot can handle mutlple user conversations simultaneously and replies instantly.

The part of the bot technology that needs significant improvement is understanding of the meaning of what customer said. The solution is to take the user off the bot when this stage of the converastion is reached. One of the popular techniques is to redirect the user from bot to the website when the questions get complicated. The majority of users are at ease with website navigation where they find themselves in the familiar environment.

This approach allows to utilize the scalability of the chatbot while maintaining the high level of customer service. 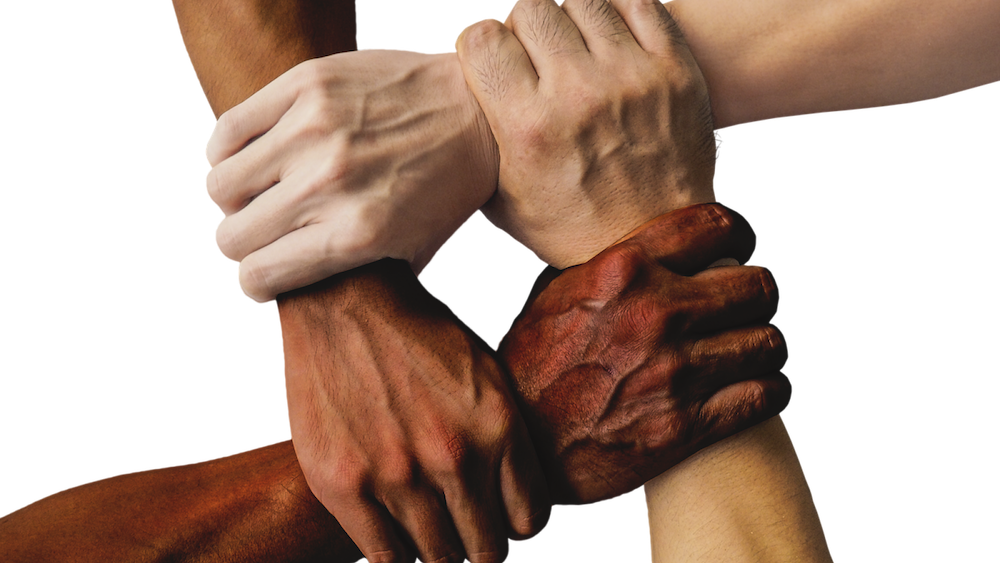 nmodes is making an effort to assist you during this challenging time. Our team created this online community resource https://nmodes-coronavirus.web.app resource to help during COVID-19 self-isolation. It is powered by nmodes conversational AI.

In case you or your close ones are experiencing symptoms of COVID-19, our self-assessment tool could help to determine if further medical care is needed.

If you wish to volunteer and contribute to the community our chatbot will connect you with people who need help. You can contribute either virtually and in-person.

Most importantly if you would like to get help the chatbot will connect you with a volunteer who could assist with your needs.

It is fast and easy - answer quick questions and you are all set. We have volunteers ready to help with all kinds of requests , from grocery shopping and home chores to online tutoring and sharing game time.